Mind in Harrow is proud to have serviced the local community for 50 years.

Home » About Us » Who we are » Our history & achievements 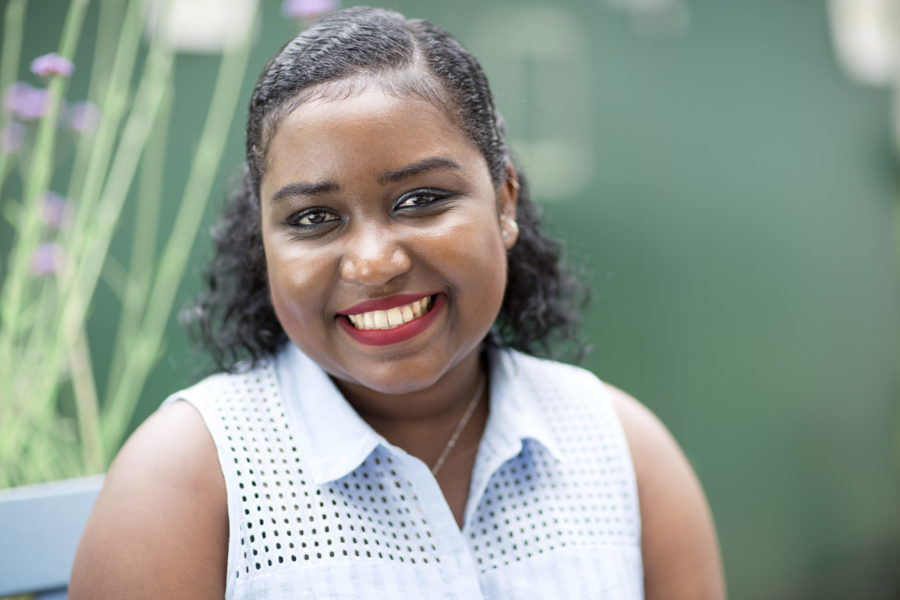 Here are some facts and figures illustrating how we have made a difference in the local community during the past 50 years: 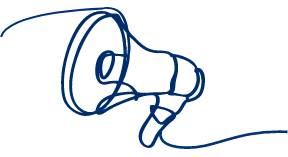 people would recommend our services to a friend

people report we have supported their mental health recovery

employees have been trained in mental health awareness

people have attended our educational courses

volunteers give 1,000 hours of their time each year

In 1969 Mind in Harrow registered as a charity with the Charity Commission.

Not much is recorded about their first 20 years. The organisation may have been founded originally by a local psychiatrist and was run entirely by a team of around 20 very dedicated volunteers. Towards the end of the 1980’s ran a range of drop-in services at Atkins House, the site of the NHS community mental health tam, and started a telephone information line for part of the week.

By around 1993 over 25 years ago, Mind in Harrow ran four services: Befriending, Information, Advocacy and Drop-in Services supporting around 500 people per year. Three part-time staff were employed, based in the NHS community mental health team site and a clinic in Kenton. Around 40 volunteers supported the running of the services. In 1995, the Brent & Harrow Health Authority decided to invest in the development of local charities, including Mind in Harrow. Full-time Director and Administrator posts were funded to grow the organisation as a professional service provider. Income was £100,000 per annum.

Mind in Harrow increased to run additional services, expanding the Befriending, Drop-ins and Stepping Stones education and leisure services. 13 mainly part-time staff supported up to 2,000 people per year. Around 60 volunteers supported the running of services. The organisation started new projects such as a specialist mental health project for refugees and asylum seekers and a counselling service. The main office was relocated to a central Harrow location on College Road. Income grew from £360,000 to £550,000.

During this decade, Mind in Harrow has been affected by the national austerity programme, as £100,000 of core public funding has been cut. From 2014 they launched a new strategy to diversify income sources from charity shops, training delivery and developing property.

Despite these challenges, the organisation has grown to expand psychology services, develop new projects for ethnic minority communities, a new training project and started to provide a service for young people for the first time. The User Involvement Project ran successful campaigns to prevent cuts to the Discretionary Freedom Pass and Council Tax Support. An online mental health directory was launched directory.mindinharrow.org.uk receiving 1,000 visits per month. 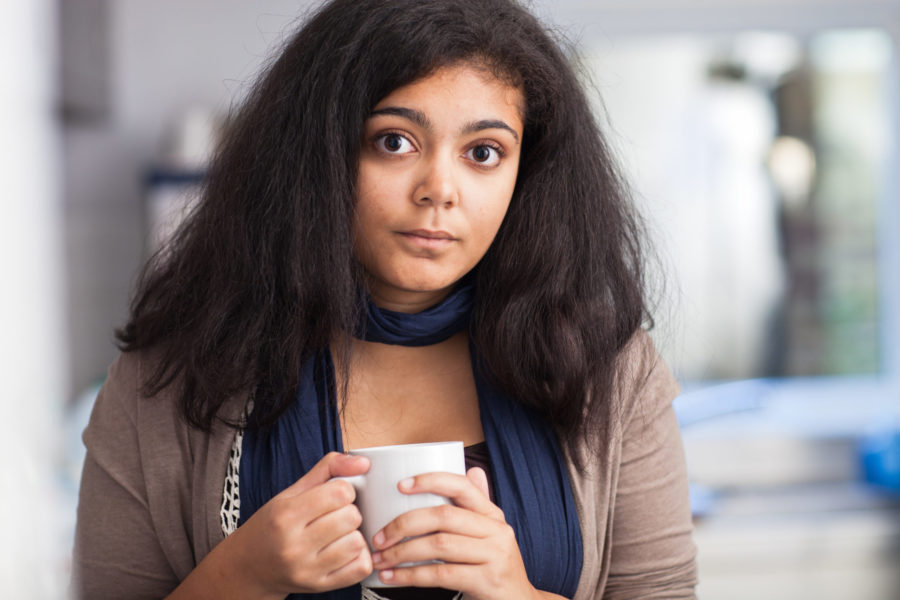 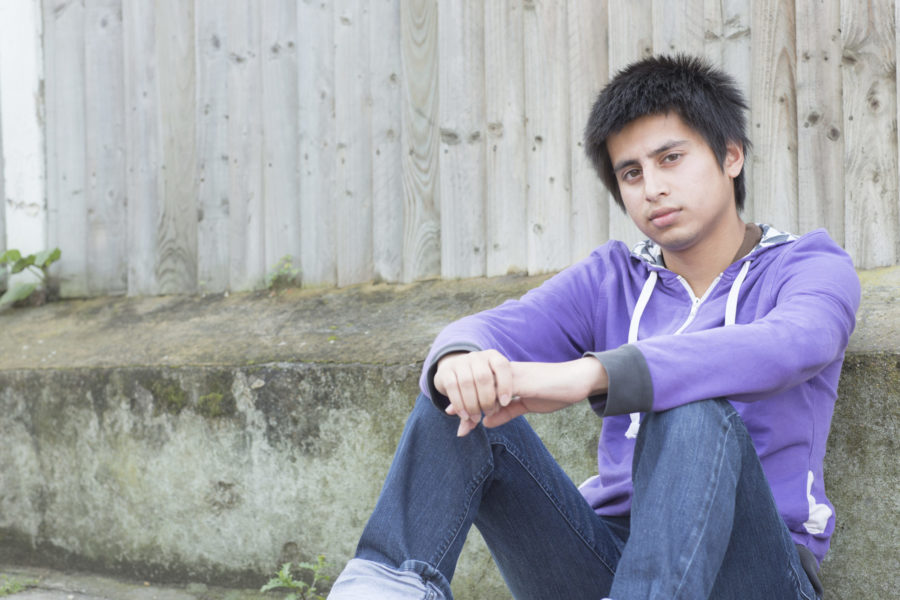 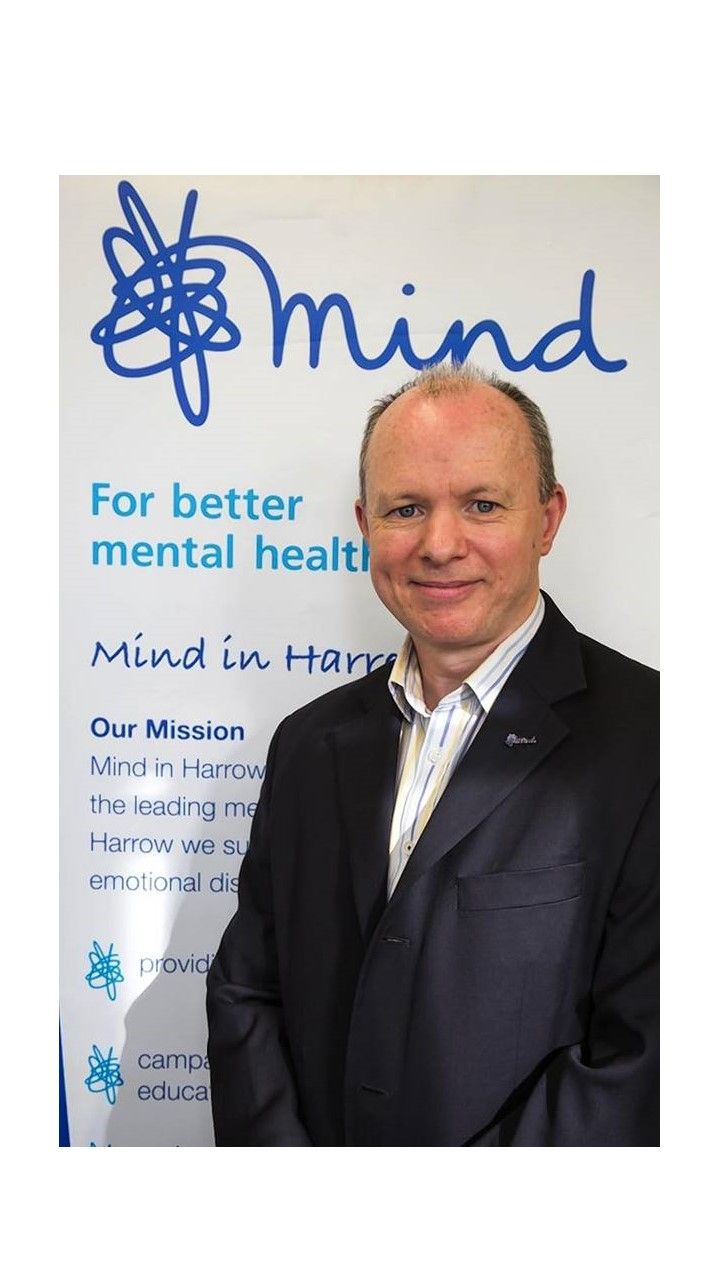