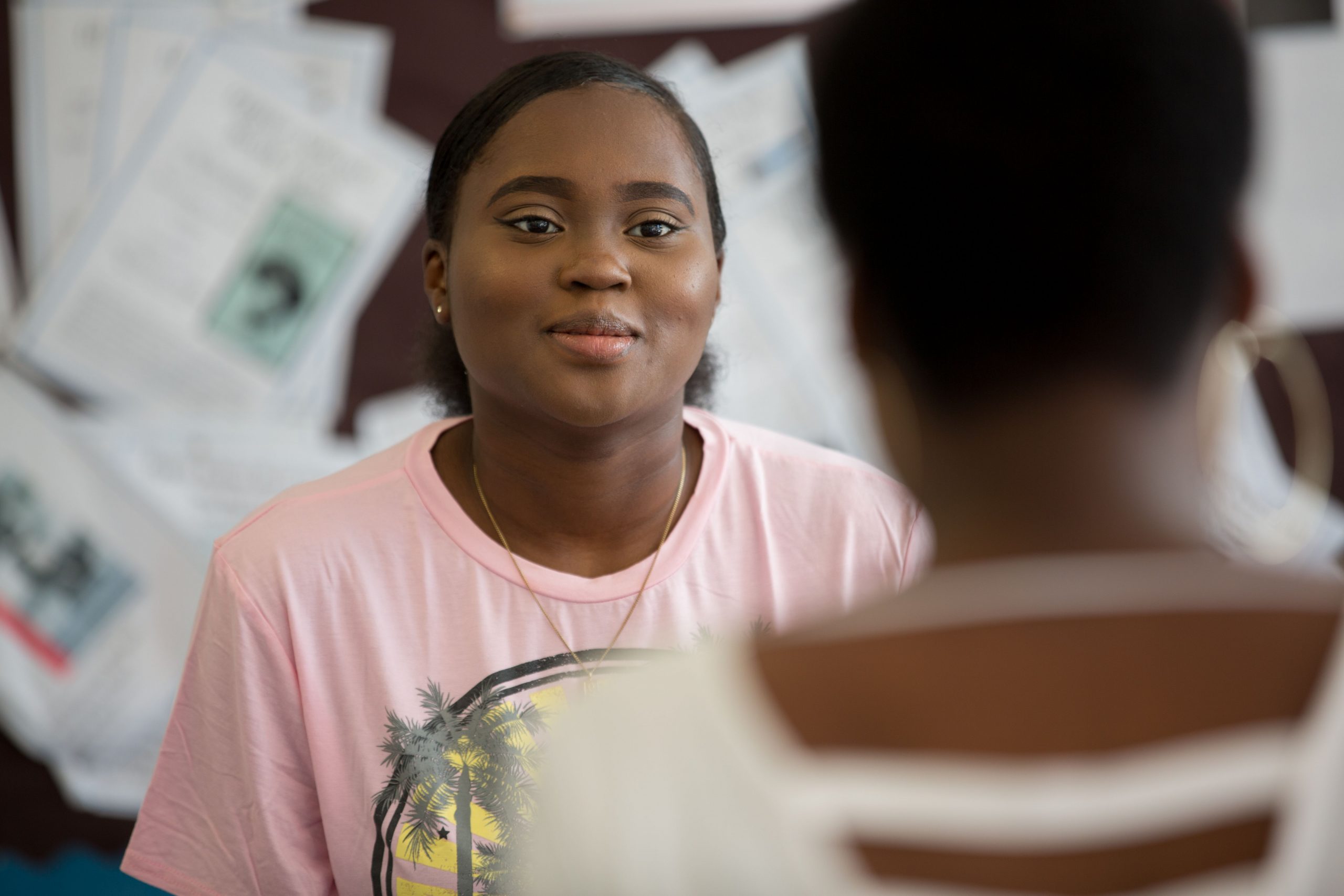 I first got involved with Mind in Harrow after more than a year of accessing various employment services in Harrow. Nobody seemed to be able to help me, so when an advisor at Bentley House mentioned an employment project happening at Mind, I thought “What’s to lose!”

Started working with Estelle at Mind in Harrow, who helped ease me into the idea of work.  We didn’t work together for very long but she knew I was interested in peer support-related roles and told me about the Heads Up project.

I was not in a very good place mentally so was very hesitant about becoming involved in what I assumed would be a demanding voluntary role. But Estelle persuaded me to speak with Emily, the project lead, and she was so encouraging that I found my anxieties about involvement were put to rest. She said I could be as involved as I liked, so I decided to help ‘behind the scenes’.

My confidence soared, and I could not have foreseen my life changing as it has since then

But before I knew it I was at the first HeadsUp volunteer training session, and the group was so warm that I surprised myself by attending the next!  My confidence soared, and I could not have foreseen my life changing as it has since then.

I have now completed the Heads Up training and have already been involved in delivering two college presentations. Considering where I started out I have exceeded myself by leaps and bounds, and it has changed me completely. My life would never have been as good as it is now without Mind in Harrow.